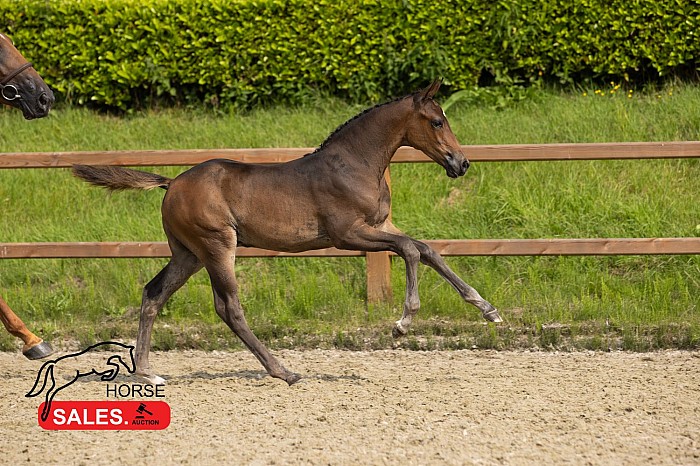 AFTER ANOTHER SUCCESSFUL AUCTION, WE HEAD FORWARD!

Another succesful edition for the HorseSales.Auction. With an avarage of 11.000 euro and a sales percentage from 94% we are very statisfied. Especielly as we where able to welcome a lot of new registrations and owners. It's keeps the spirit high for our last edition, coming up from 30 september - 3 october. Sales toppers in the august edition became Hearbreaker-son Racoon and Emerald-daughter Elaloma EH Z. Last named will move to a Dutch investor. While Racoon was spotted by a Dutch lady who always wanted a real 'Heartbreaker' herself. Emerald's offspring also topped the price with Enzo Hemo Z who will move to the USA for 16.000. The same amount for which Cornet's Girl WM Z will move to South Africa. As said: keep following the HorseSales.Auction as our final foal edition will be from 30 september to 3 october!